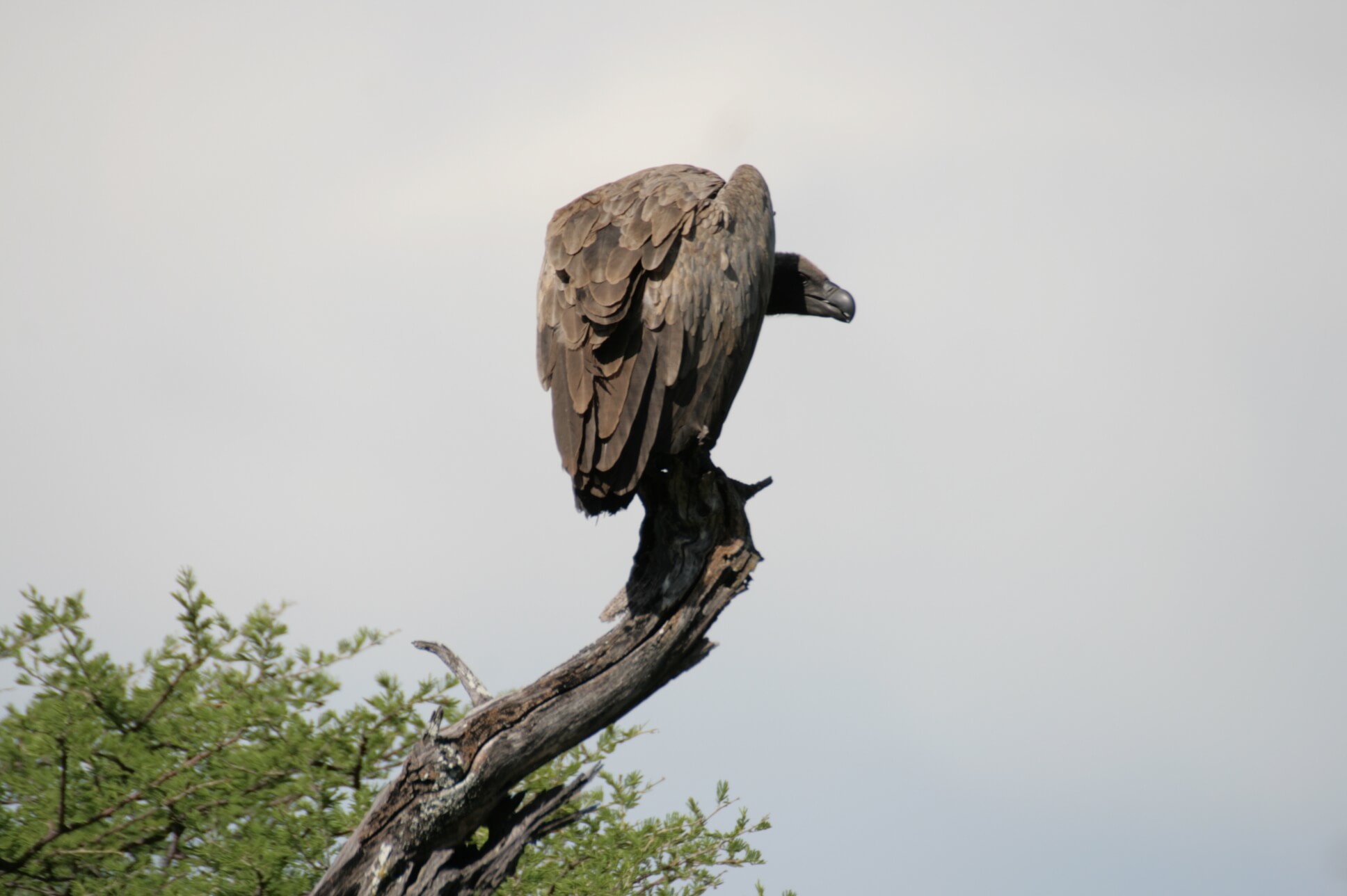 Today, the first Saturday of September, marks International Vulture Day. Say what, I hear you say. International WHAT day? We seem to have days to observe everything from hand cream and water to vultures, lions, cheetah, rhino, pangolins etc. 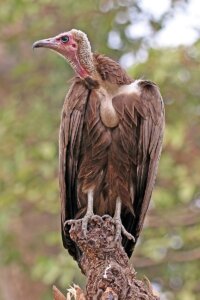 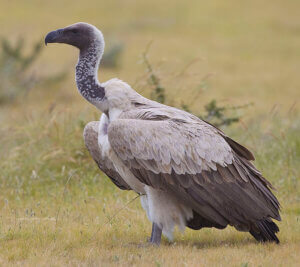 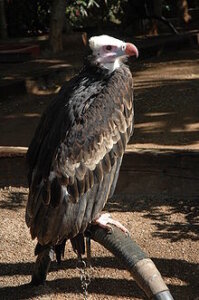 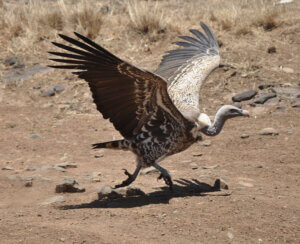 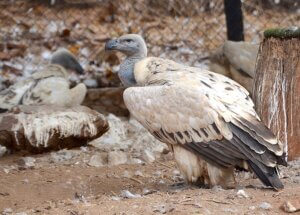 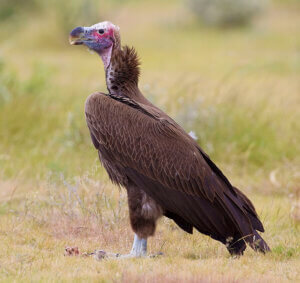 Six species of vultures are known to breed in Namibia. With the Egyptian Vulture going extinct in Namibia, and the Cape Vulture hot on its heels, the vultures that remain and which you might encounter on your travels through Namibia are the Hooded Vulture, White-backed and White-hooded Vulture as well as the Lappet-faced Vulture.

Why are vultures so important to the ecosystem?

A lot of people find vultures ugly to look at. Admittedly they aren’t the prettiest birds around. Yet, they play a very important role in nature, as they feed on dead animals. If vultures weren’t around to clean up, the meat of the dead animal would “enter a process of advanced decomposition that would contribute to the propagation of infectious illnesses.” (My Animals, 2020) 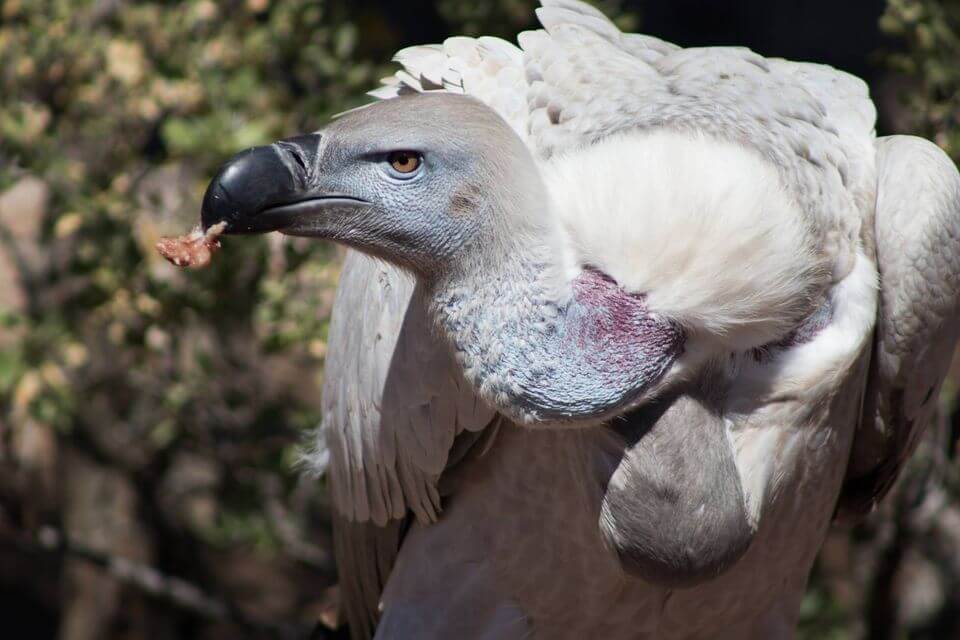 Why are vultures endangered?

There are several reasons for this in Africa, the main one being poisoning of carcasses. When the vultures arrive to clean up the decomposing carcass, they feed on the poison and die. Poachers dowse carcasses in poison, as they don’t want their kill to be spotted and circling vultures certainly accelerate a response of authorities. The other reason humans poison carcasses is the deliberate effort to try to eradicate mammalian predators of livestock. While these humans might not have the intention of killing the vultures, it is a byproduct of poisoning bait for other purposes. (Long, 2015)

An example of how many vultures die when a carcass is poisoned (and this excludes other carrion species, hyenas and jackal etc.) is the gruesome 2013 discovery in the Babwata National Park in the Zambezi Region.

When you read the numbers you have to bear in mind that vultures pair for life and only breed for three or four years at one chick a year. The damage done by poisoning carcasses that vultures feed on is detrimental.

Back to the incident in the Zambezi Region: Officials found bodies of 500 vultures at a carcass of an elephant, which had been poached. Those are just the birds that did not manage to fly way again. There would have been many more who managed to take off and die elsewhere. According to Holger Kolberg of the Ministry of Environment and Tourism, if things carried on in this trend there will be no vultures left within 30 years. (The Namibian, 2013) 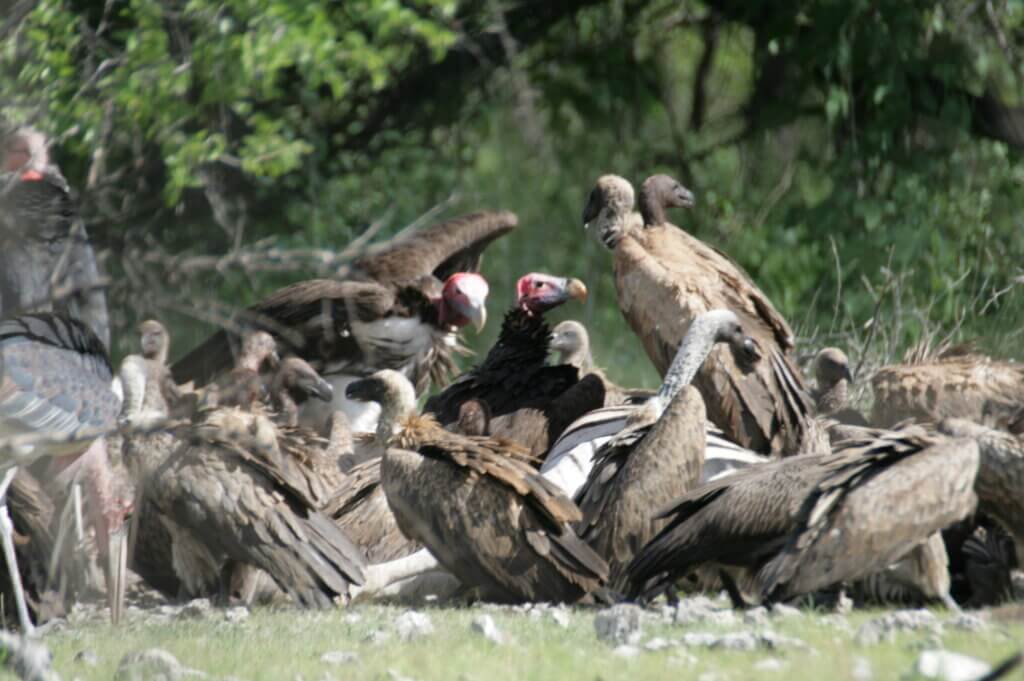 Somewhat more recently, an occurrence in Botswana in 2019, where officials found the corpses of two tawny eagles and 468 white-backed vultures, 28 hooded vultures, 17 white-headed vultures, 14 lappet-faced vultures and 10 cape vultures dead at the carcass of a poached elephant. (Solly, 2019)

Body parts of vultures are also used in traditional medicine. According to a scientific paper cited by Adrian Long (Long, 2015) it was found that as many as 29% of the vulture deaths recorded across the African continent are attributed to this secretive trade.

Other factors which play a role in decreasing numbers of vultures are habitat loss (as with most animals), human disturbance (ah yes, that one) and collisions with wind turbines and electricity powerlines. (Long, 2015)

A small organization called Vultures Namibia, consisting entirely of volunteers, is doing its best to protect the vulture population. Part of their job includes surveying land and locating nesting sites of vultures. If they find a nest and it has fledglings in it, those will be ringed. For some birds they return when the fledglings are 100 days old and fit them with GPS tracking devices, which are used to monitor the movements of the birds. (Vultures Namibia, n.d.) 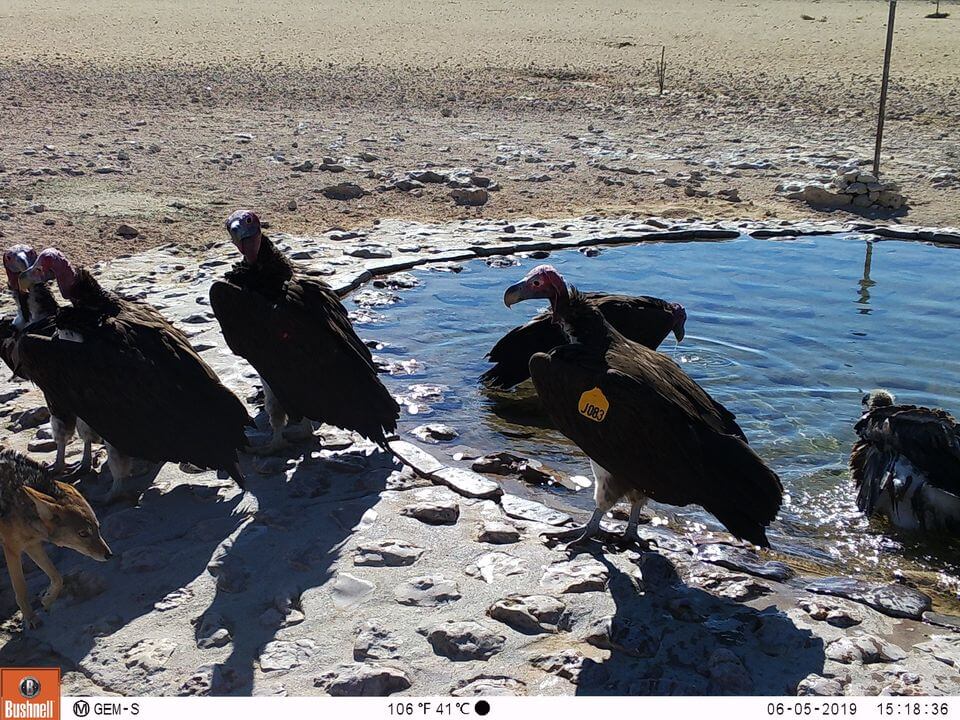 Of course the plight of vultures has not received the attention which rhino, elephant or lion conservation have garnered over the years. Yet, considering the low rate at which vultures reproduce, there is no denying that losing our vultures will result in a catastrophic collapse of our environment and ecosystems.

So what can be done to assist in preserving the vultures of southern Africa? As with any conservation efforts, educating the public is important. Only when we have knowledge and awareness about something, do we tend to pay attention to it. Vulpro – Saving Africa’s Vultures lists a few activities they are busy with to educate children and adults with regards to the importance of a vultures’ existence within our ecosystem (Vulpro – Saving Africa’s Vultures, 2020).

And what can you do to help? Well, one way would be to share this blog far and wide to create more awareness and another would be to plan a trip to Namibia once our borders are open again and volunteer with Vultures Namibia.